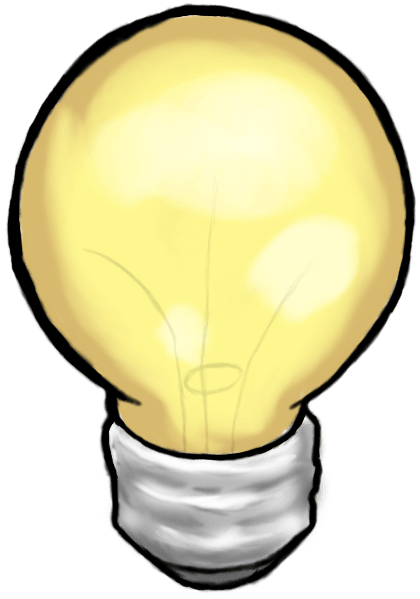 I met the love of my life in my senior year of high school and the day after I graduated, moved away from her to Arizona with my dad, step mom and three brothers...
My girlfriend (at the time) and I had a long distance relationship for about a year until she moved in with me in Arizona.
Then I moved her down to Hawaii from Arizona and we had our boy as soon as I turned 21.
The day my son was born was a day that changed my life in so many ways.
I saw everything in a different light.
All the nonsense was no longer of interest to me.
I just wanted the best for my wife and son.
I got on the hamster wheel.
I thought it was temporary.
But nothing’s more constant than temporary, right?
I found myself working 60 to 70 hours a week, going to school full-time online and being my son’s wrestling coach.
I was in worse financial shape than ever before.
Staying up late doing schoolwork.
Coaching other people’s children during the day while watching my own son struggle (I had no time left in the day for my wife and son).
I was money and time broke living paycheck to paycheck, but too ignorant to look left or right.
I guess I thought it was temporary.
Just like my parents taught me and my brothers.
Just keep your head down and work hard.
It’d be over soon…
However, it would only get worse.
It was Tuesday morning.
I woke up at 5 am as usual to get ready for work.
I noticed my wife had not come home yet, which was strange because she would normally go to the gym and come home at night.
I proceeded to get my son ready for school. I called out her name... no answer.
Strange, she was usually the one to take our son to school.

I went from working my ass off and making next to nothing to working half the hours and gradually scaling my income through systematic no-guesswork actions.
I’m not working part-time as a wrestling coach anymore and I spend way more time with my son, helping him with whatever his heart desires.
I still wake up at 5 am, but now I'm excited, confident and optimistic towards the day.
And all this extra time allowed me to really focus on growing my business.
I’m positive my next relationship is going to be even better than the 1st one because I won’t have to work 60-70 hours a week to put food on the table!
Mahalo & Aloha,
Devin Midro


Devin Midro helps people start, grow and optimize successful online businesses. He is an expert at helping people get massive results using online methods and making things super simple to understand. If you're interested in starting your own online business, scaling up and getting laser-focused then definitely reach out and request a free strategy session today.